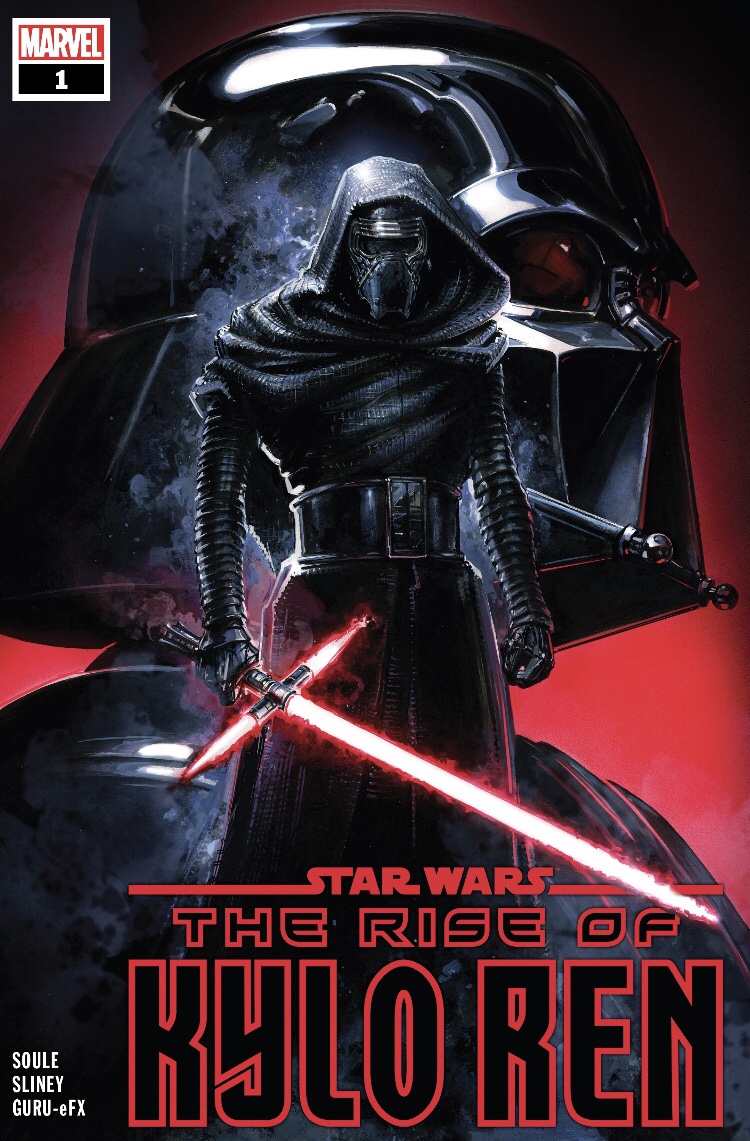 On an unknown planet, long ago, a masked man called Ren is trying to recruit someone into the Knights of Ren. The potential recruit is killed by his non-Force Sensitive brother much to Ren’s disappointment.

A ship lands and three Jedi-in-training, Voe, Tai and Hennix disembark, confronting Ben. Hennix is injured and whilst the other two tend to their companion, Ben leaves on a ship.

The three Jedi take chase but their ship is damaged by Ben, but they realise that he had only aimed to disable them, had the shit strayed in either direction they would have been killed.

Ben escapes and thinks about the recent events. After the confrontation with Luke in his hut, Ben climbed from the wreckage and witnesses the Jedi Temple explode from within, killing everyone inside.

He takes his ship to a mysterious planet and once there he meets Snoke who welcomes him. Ben is shocked to see Snoke and his injuries (at the hand of Luke no less). Snoke dismisses this and tells Ben to look to the future, to which Ben responds by saying he has been thinking about the Knights of Ren.

It’s finally here. The story we have all been waiting for since we were introduced to the character of Kylo Ren.

When Charles Soule was announced as the writer for this series I think we all knew it was in safe hands and so far we weren’t wrong.

Soule has pulled a Rian Johnson and successfully subverted expectations about Ben’s backstory. I always wondered how Ben caused the Temple to burn but to find out that it was actually Snoke’s doing was a shock, and that Ben didn’t want to destroy the Temple and the Jedi students.

And then we get to Snoke, who is living on some sort of terrarium planet looking a bit like a Space Hippy and has been scarred by Luke in the recent past. There’s no ties to the First Order at this point and given as its around six years away from ‘The Force Awakens’ I wonder if Snoke is actually in control of the First Order or is hiding his allegiance from Ben in order to sway him down the dark path.

Sliney’s art is great and the characters look like their onscreen counterparts without being too photo-realistic which I often find distracting in comics. 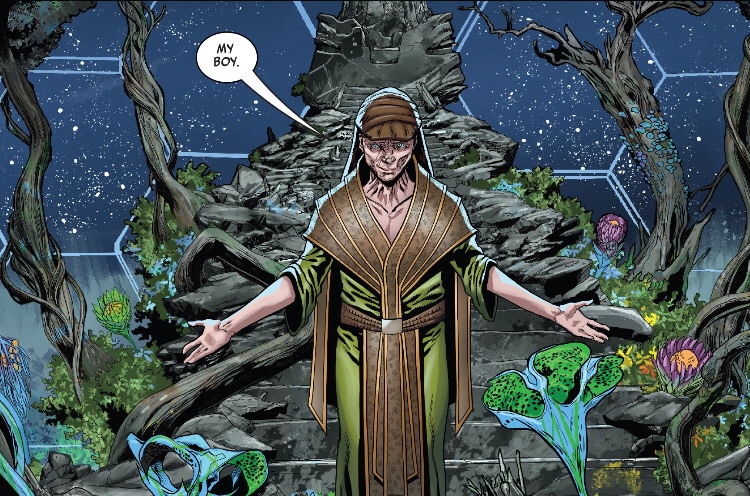 I wish this was a weekly series as I’m desperate to find out what happens next, especially as we are getting even more content from the Knights of Ren next issue which will hopefully shed more light of this mysterious group of Dark Side Users.