A quick note – I may have gotten away with myself when building this as I forgot to take a couple of pictures.

My ‘Triple Force Friday’ spurge garnered me two new Lego Sets, and after much inner turmoil and lengthier debates than what we’ve had from British Parliament in the last few weeks I decided to build this.

The box contains three numbered bags containing 269 pieces, the instruction booklet and a sheet of 10 stickers. 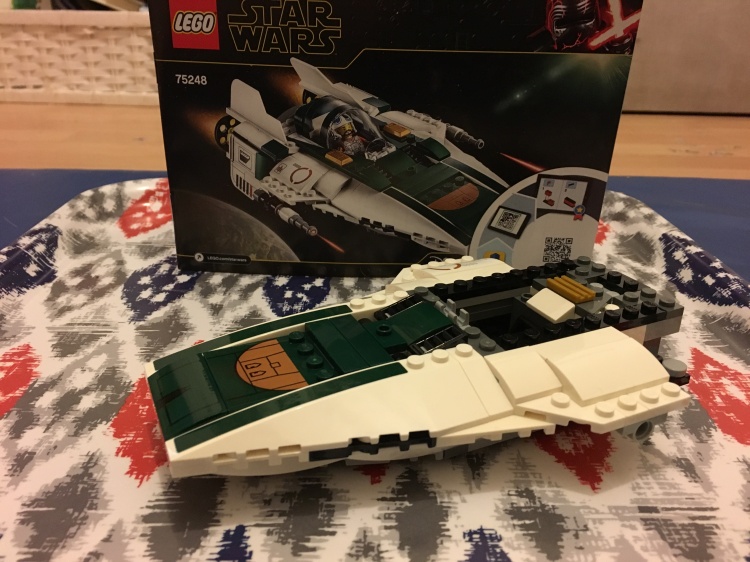 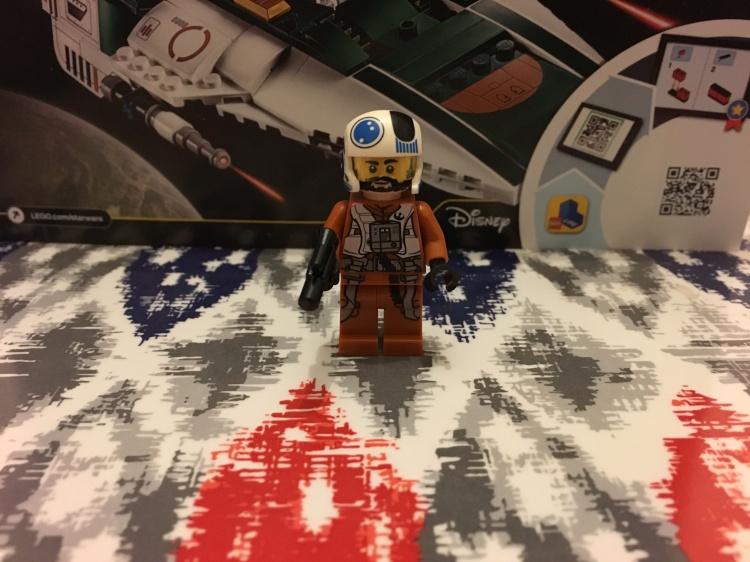 Bag 1 also includes Snap Wexley, played by Greg Grunberg in ‘The Force Awakens’ and ‘The Rise of Skywalker’. It’s a nicely detailed figure but I don’t think the design is any different from the version we got in the Resistance X-Wing Microfighter from a few years ago. The helmet however is different, the mould has beeen upgraded. 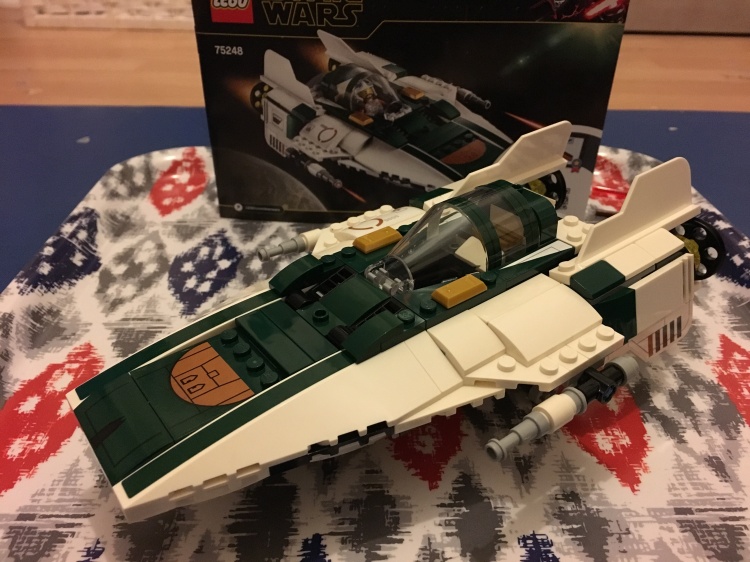 The third bag adds the canopy, engines and blasters. The engines are well designed and look great and the blasters, whilst being very simple builds look amazing. 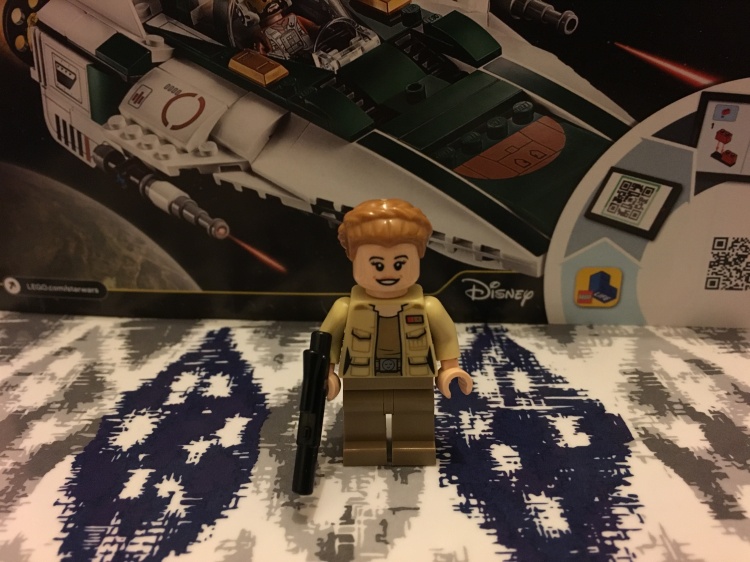 Bag 3 also contains Lieutenant Connix, played by Billie Lourd. This is the first Lego mini-figure of the character and gives us a look at her costume in the new film. 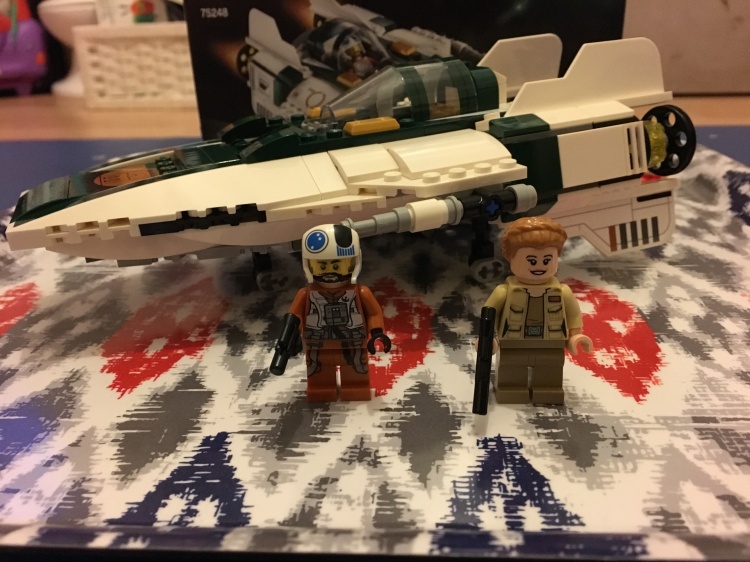 As my second A-Wing (the first being from the 2-Pack with Vader’s TIE Advanced from ‘Rebels’) I must say this is a nice upgrade. There was a ‘Return of the Jedi’ A-Wing set that came out between but I never picked it up.

In terms of how it looks, the box art doesn’t do this set justice. To me, on the box it looks like a similar size and shape to the previous versions but once I had it built I quickly realised that, like the film version, it looks much sleeker.

My only, tiny gripe is that the landing gear at the front is a different size to the two at the back, but my positioning the rear ones differently the set can rest flat.

Having two secondary characters making up the mini-fig selection is quite refreshing and both are popular to warrant the fans to pick up the set.

A great set for a great price of £24.99, it’s been well designed to show off its upgraded look in the films.